Here I would show you all the vape news and info in order to ensure you a better vaping life.
0 BOOKS 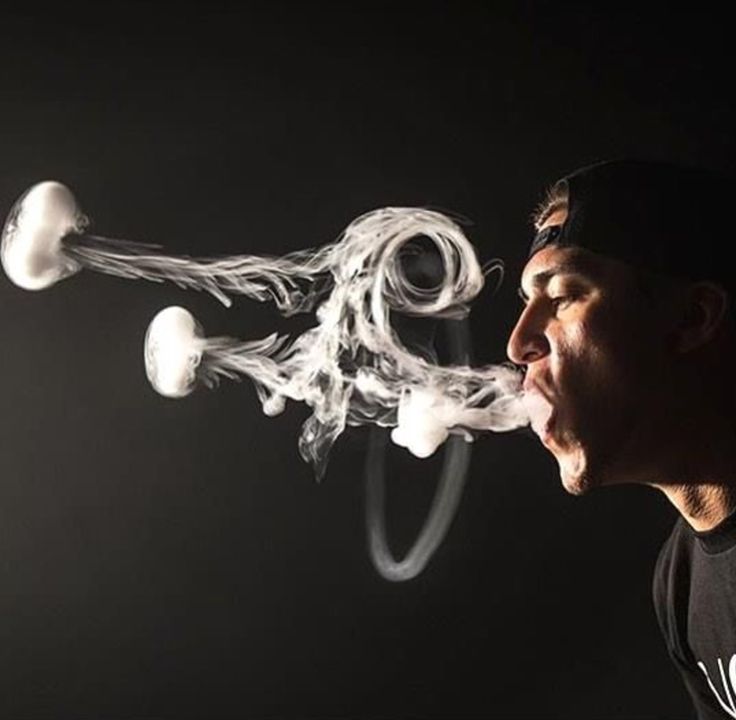 It was this morning on the CNEWS channel, Dr Brigitte MILHAU engages in a delirious exercise of denigration, misinformation about the electronic cigarette (vape) and insults towards the vapers...

In the event that Brigitte MILHAU's video is deleted, you will find hereunder, recorded, the written transcript of the program "La Chronicle santé" broadcast on the CNEWS channel on October 2,2017.

When the physician participates in any educational and health-related public information activity, regardless of the means of dissemination, he or she should report only confirmed data, exercise caution and be concerned about the impact of his or her remarks on the public. On this occasion, he must guard against any advertising stance, either personal, in favor of the organizations where he exercises or to which he lends his assistance, or in favor of a cause that is not in the general interest.

A commentary explaining the ins and outs of this article can be found here on the website of the National Council of the Order of Physicians. For a taste, that's how it starts:

This article and Article 20 seek to address the abuses committed by some physicians in their dealings with the media, their increasing frequency and importance.

In addition, in order to set the scene, here is a video of a report on BFMTV in which Dr Brigitte MILHAU is recognized for promoting his auriculotherapy technique to stop smoking: Stop smoking: The auriculotherapy, a new method to stop smoking. Where can one legitimately wonder if the doctor is not in a situation of undeclared conflict of interest when he or she speaks in the media to denigrate other "methods" than his or her own that may help to stop smoking?

Comments before reading on Dr Brigitte MILHAU's statements about the electronic cigarette:

denigration of the gesture (not elegant) and the material that would be wrong to no longer look like a real cigarette.

it argues several times that there are not enough studies, never mentioning those that could be positive, or even the clear positions taken, for example in the United Kingdom (HEP, CPR...).

she says that futility is forbidden for pregnant women when it's not, some manufacturers put a logo on their liquids, but there are no regulations. This recommendation can be found here on TOBACCO INFO SERVICE,"[failure to certify total safety]"... But it's better to continue spraying than to start smoking again, of course."

it talks about formaldehyde, acetaldehyde and acrolein (found in ambient air without the need for fumes or tobacco) as if they were systematically found in all electronic cigarettes in worrying quantities, whereas these compounds - it is perfectly known - arrive at dangerous doses only in the event of misuse (dry hit / dry burn), i. e. a wick that heats up.

it conditionals the fact that these compounds are carcinogenic, whereas they are undoubtedly carcinogenic. It mixes everything and completely misinformation. The reality: these products are dangerous BUT they are in negligible quantities when used properly.

it denigrates the ecigarette by reducing it only to a business "... a lot of money... a lot of stakes..."

it later increases its price by accusing the industry of introducing children to tobacco (because of the aromas). Not in fury, no, in tobacco! Directly!!

she insinuates that using nicotine is perverse, with a tone that clearly denigrates nicotine.
she says that it's perverse too, here it's really the worst, comparing vapes with tobacco to pretend it's less harmful! That this comparison would have no other purpose than to make it "wonderful"... As if for her, it would be more logical to compare the adverse effects of a drug with not taking it, rather than with the effects of the disease it treats. A curious conception for a doctor of what constitutes a risk-benefit balance.
it states, without a doubt, that vape denormalizes tobacco.

and announces us finally, on an enigmatic and malicious air, a next topic on the "passive vape", on the understanding that it is a proven fact?

Anyway! No really serious information, but Dr Brigitte MILHAU offered us this morning an anthology of anything that reaches the peaks of fantasies, bad faith, lies, denigration, misinformation, disinformation, manifest deception of the public. In the words of Article 13 of the Public Health Code, where are the confirmed data? Where's the caution? Where are the concerns about impact on the public? Clearly, a person who is vapot and does not inquire elsewhere, could be frightened and stop spraying, at the risk of resuming smoking...

Perhaps she could then recommend an auriculotherapy session at 300 €, for which she states (in the video BFM), and again - art. 13 - without mentioning the source, a success rate of 72% at 6 months. Mazette, but why is this miraculous method not more widespread?? And by the way... Not enough studies on electronic cigarettes, but how many studies do we have on auriculotherapy?

We will also appreciate the perfidious remarks of the program's presenters and columnists: using the word "vaporizer" instead of vape, it's "marketing", the boxes, it's to play at the "contest of the biggest"... Laughs and your condescending, insulting to all the people who vaporize.

Brigitte MILHAU promises us a future show on the "passive vape", we are really very impatient because the subject is very controversial. We can always advise him to take some rather solid information, always related to article 13 of the public health code...

Deeply shocked vapers
Many reactions in social networks, and specialists are ulcerated by so much contempt and "confusing" messages from a doctor. Thanks to Claude BAMBERGER, vice-president of AIDUCE and Yvon ROLLAND for their constructive comments.

Viewed from Quebec, my friend Jean-Philippe BOUTIN was also deeply shocked by this show, here is his reaction...

PRESENTATEUR
We don't know if it's dangerous or not?

BRIGITTE MILHAU
We don't know exactly (it goes up in treble)

PRESENTATRICE
Because we don't have enough distance?

BRIGITTE MILHAU
(Affirmative) Because we don't have enough hindsight, there are a lot of stakes behind it, that's not to forget, and, uh, it's important to know... well, what we know for the moment there are a few products that would be, I put everything on the conditional... (careful look... that would be dangerous!). Formaldehyde, which is classified by the WHO as a carcinogen, acetaldehyde, which is also carcinogenic and then there is another molecule called acrolein, which is irritating and irritating, the irritation on the cells could also cause certain types of cancer....

PRESENTATEUR
But I don't understand Brigitte, you tell us that we don't know if it's dangerous and here you list some products that don't look very nice (smile)

PRESENTATEUR
When you don't smoke, don't use the steamer...

BRIGITTE
When we said it wasn't made for children with perfumes...

CHRONIQUEUR
But the kids don't get all steamy!

BRIGITTE
Of course, of course! With malabar perfumes, strawberry tagada and everything, if it's not to initiate, uh, tobacco in children... I don't see too much, um...

BRIGITTE
Then it's going to... normalize the tobacco, since we're going to have people who smoke, uh, etc... And then the question of passive vaporization comes up again, we'll come back to it... another day!

PRESENTATRICE
Another day, thank you Brigitte. And right now we're going to talk about a time when electronic cigarettes didn't exist, in the 1960s...

PRESENTATEUR
Oh, yeah, the real fag! (by making the gesture)